Home
Products
About Us
Factory Tour
Quality Control
Contact Us

The product is OEM quality.This key comes complete with a transponder chip 46 .And the frequency is 433 MHZ, brand is clear.Every product has been tested before sending to our customers for make sure it can be operating in good condition!

With interior (remote / electronics / transponder chips / battery) unit inside.
With Logo
Please match the buttons on this remote to your original remote prior to purchasing.
FCC ID:IYZ-C01C

The plastic parts are assembled without gaps,which is connected by split line and looks very perfect.

The cover is made of ABS material, the surface with high hardness, good chemical resistance, heat and corrosion resistance and impact strength.

There is no any flash burr on the cover, the surface is very flat and nice.

We produce it by high-precision milling machine and the size is very precise.No recycle material.

Q1. What is your delivery time?

Within 2 days after got your T/T or Western Union. 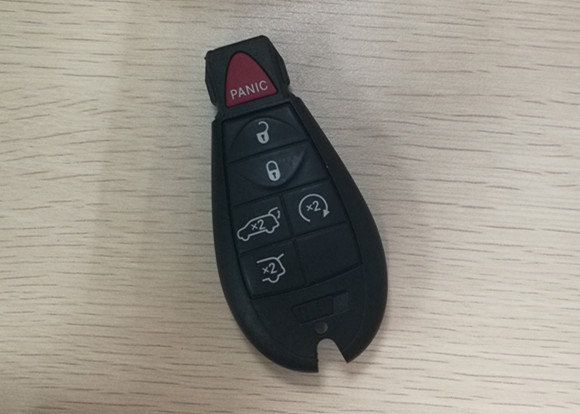